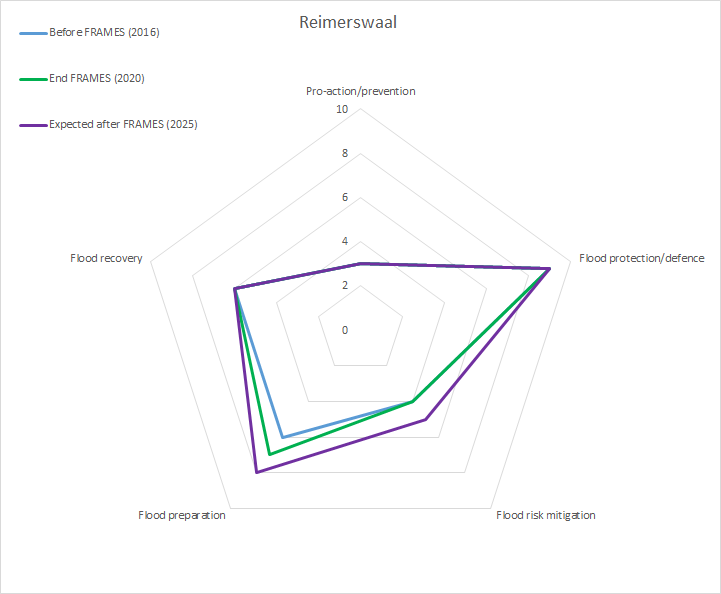 Figure 1: Current and desired score to reach per layer in the pilot (Baseline monitor, 2017). Expected scores were not given for this pilot.

To measure the impact of FRAMES on improving the flood resilience of pilot areas, communities and authorities both a baseline and final monitoring survey have been conducted. The surveys were completed by pilot managers in consultation with key pilot stakeholders. The baseline survey included questions about the actual situation in 2017 (before the project started) and expectations for 2020 (see figure 1).The final survey contained similar questions, but about the actual situation in 2020 and expected situation for 2025, five years after the pilot projects are finished. All the scores for both surveys along with can be found in chapter 8 of the Transnational Monitoring and Evaluation Report.

The Ministry of Infrastructure & Water Management and the Waterboard Scheldestromen are responsible for the first layer. The Veiligheidsregio Zeeland has evacuation plans (layer 3), but this layer is also the responsibility of Rijkswaterstaat, because they have to protect the highway while Prorail has to protect the railways. When possible, the Province of Zeeland is responsible for the second layer (interview with pilot manager, 2019).

The role of the Province of Zeeland, the pilot manager, is to give policy advise on the topic to the regional and national government. The role of the vital infrastructure owners is to provide information about the functionality and location of the assets. The Safety region is the expert on water safety in the Netherlands and hence a very important actor because they provided a knowledge, experience and a large network of relevant actors in the water safety sector for the entire country (interview with pilot manager, 2019).

The main activities/steps carried out towards improved FRM strategies, the tools applied and the actors involved are the followings: