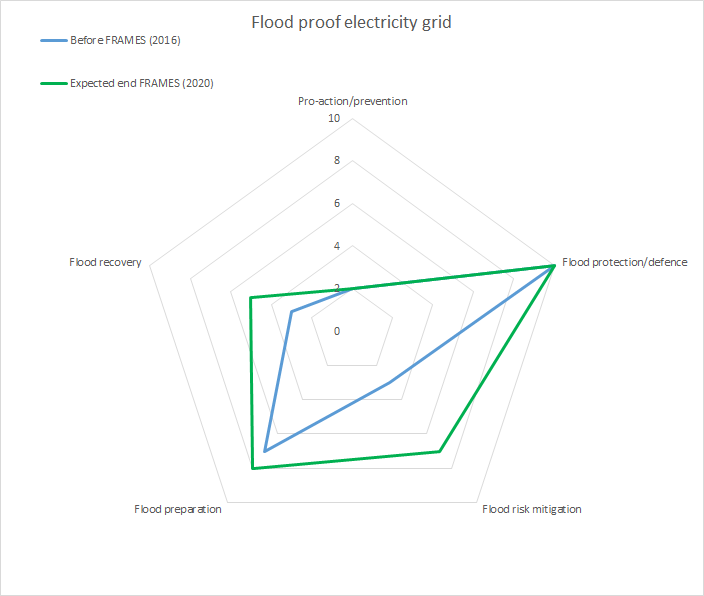 Figure 1: Current and desired score to reach per layer in the pilot (Baseline monitor, 2017)

To measure the impact of FRAMES on improving the flood resilience of pilot areas, communities and authorities both a baseline and final monitoring survey have been conducted. The surveys were completed by pilot managers in consultation with key pilot stakeholders. The baseline survey included questions about the actual situation in 2017 (before the project started) and expectations for 2020 (see figure 1). The final survey contained similar questions, but about the actual situation in 2020 and expected situation for 2025, five years after the pilot projects are finished. All the scores for both surveys along with interpretation of these scores, can be found in chapter 8 of the Transnational Monitoring and Evaluation Report.

The Province of Zeeland was the main coordinator of the project activities.The electricity grid owners role was to provide information related the electricity assets and to consider the knowledge gain in their asset management plans. The Safety Region's role was to provide knowledge and collaborate with the Province in crisis management. The role of the municipalities was to collaborate in the process and embed the knowledge into the spatial planning policies. The National Government, in particular the Ministry responsible for electricity, i.e. the Ministry of Economic Affairs and Climate Policy, is responsible to take measures and prevent the vital services from flooding and its role is to embed the policy advise into the upcoming Nationale Omgevingsvisie 2021 (“Environmental Vision 2021”) (interview with pilot manager, 2019).

The pilot activities refer to the data collection, data analysis and dissemination of the recommended measures.

Stakeholders were contacted by phone, emails, individual meetings, group meetings and workshops. The first stakeholders contacted were the Safety Region, the electricity grid owners and the consultancy firm. The Safety Region has knowledge on crisis management and a large network of actors. The electricity grid owners provide information about the electricity network and the location of the electricity assets. The consultancy firm provides technical knowledge on GIS and coordinates the participation of stakeholders. The Province of Zeeland is the coordinator of the pilot implementation process. It was a challenge to communicate the low flood risk (1:4000 years) and get the attention of the electricity grid owners. The confidentiality of the (geo)information of the assets was a specific point of attention.  A leading team was formed for the project including four people, one representative from each organisation. This team met every month to discuss the progress of the activities, decide on next steps, and conduct the vulnerability study (interview with pilot manager , 2019).

The GIS modelling was carried out by the consultancy firm in 2 stages (interview with pilot manager, 2019):

The risk label method (Nelen & Schuurmans, 2018; the English explanation of this method can be downloaded here) was used to study direct and indirect effects of power outage failure in the network. The critical water depth considered at risk is between 20-80 cm. The risk label was calculated based on the flood risk, the importance of the electricity and the number of people affected (higher risk in cities). The risk label method was applied to the whole Province and the analysis resulted in 23 assets at high risk considering direct and indirect failure (cascading effects) of the medium-voltage network. Even though an area with electricity grid failure is not flooded directly, can still be affected indirectly by water (interview with pilot manager, 2019).

The results were presented and validated by experts during a workshop on February 22nd, 2018. The experts involved were actors from: electricity companies (Enduris and Delta), Province of Zeeland, Municipality Hulst, Nelen & Schuurmans , Ministry of Economic Affairs and Climate Policy, Waterboard Schelderstromen, DNWG (infrastructure network), and Safety region Zeeland . It was discussed the electricity outage for households and the cascading effects to other assets. Moreover, the results of the analysis using the risk label method was presented and validated during the workshop (Nelen & Schuurmans, 2018).