This FRAMES pilot project is partially funded by Norfolk County Council, National Flood Forum and Anglian Water Services and it is connected to their 10-year plan: what areas are priority for new pumps or new drainage system. These areas were selected because they are very vulnerable to surface water flooding and include communities at particular disadvantage and vulnerability (e.g. income and age).  In addition, the type of housing may create greater surface water flood risk, if, for example the properties are small, with small gardens that are often covered in concrete 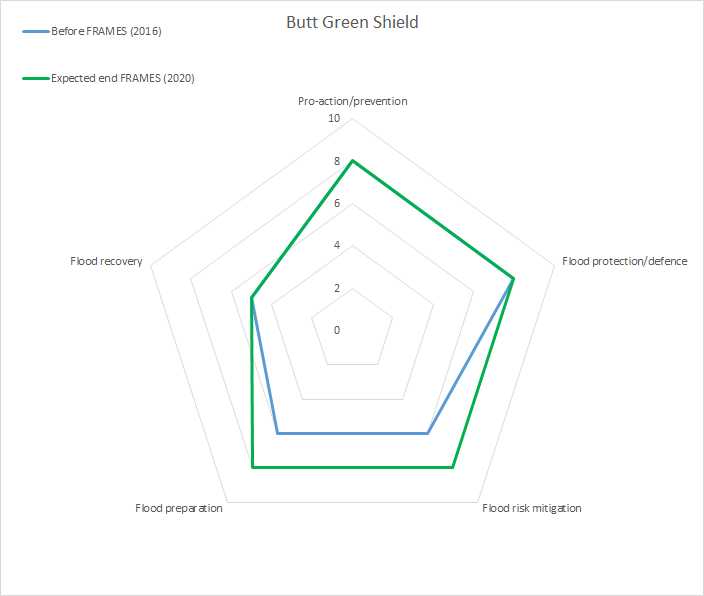 Figure 1: Initial and desired scores to reach per layer in this pilot (Transnational Monitor and Evaluation report, 2020)

To measure the impact of FRAMES on improving the flood resilience of pilot areas, communities and authorities both a baseline and final monitoring survey have been conducted. The surveys were completed by pilot managers in consultation with key pilot stakeholders. The baseline survey included questions about the actual situation in 2017 (before the project started) and expectations for 2020 (see figure 1). The final survey contained similar questions, but about the actual situation in 2020 and expected situation for 2025, five years after the pilot projects are finished. All the scores for both surveys along with an interpretation, can be found in chapter 8 of the Transnational Monitor and Evaluation report.

The main actors of this pilot project are:

Other actors are local communities, local businesses, schools, assisted living facilities in the area and manufacturers.

Prior to the start of FRAMES, the Norfolk County Council together with Anglian waters did a flood risk assessment  looking into the flood risk awareness of the communities. The report shows high risk areas, but a large area in Great Yarmouth (Southtown) was not included reported because the communities did not report flood damages to the local authorities when they got flooded.

ation  to establish the suitability of the property for the type of waterbutts selected and to ensure that anything installed will work .  For example, inappropriate drainage connections may make installation impossible.  The first order of water butts was sent and the first installation was planned for the month of March 2019.   At this stage, there are 200 people interested, between 16-20 people completed the first order.

The monitoring of the water butts will be done through a survey and no technical equipment. In the contract it states that the household can be contacted later for survey to look at the state of the water butts. However, no incidents are expected t

coming 5 to 10 years. Monitoring equipment, for instance to measure water flow, is too expensive falls outside the project timeline.  We can measure the litrerage that would be captured during a heavy downfall of rain, slowing the flow of the surface water and reducing the risk of flooding.   We keep 1/3rd of the water in the water butt so the residents always have some water to water their plants as this is the main reason many residents want a water butt installed.