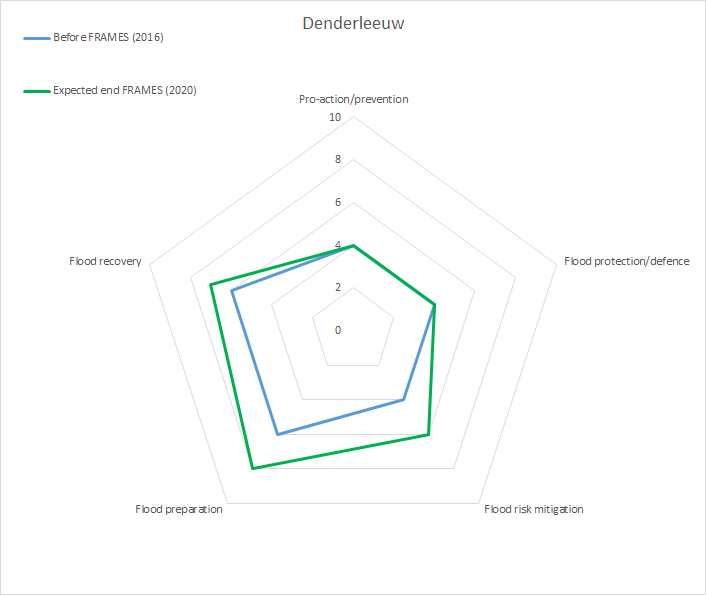 Figure 1: Initial and desired score to reach per layer in the Denderleeuw pilot (Baseline monitor, 2017)

To measure the impact of FRAMES on improving the flood resilience of pilot areas, communities and authorities both a baseline and final monitoring survey have been conducted. The surveys were completed by pilot managers in consultation with key pilot stakeholders. The baseline survey included questions about the actual situation in 2017 (before the project started) and expectations for 2020 (see figure 1). The final survey contained similar questions, but about the actual situation in 2020 and expected situation for 2025, five years after the pilot projects are finished. All the scores for both surveys along with and interpretation, be found in chapter 8 of the Transnational Monitoring and Evaluation Report.

Community resilience workshops were organised as a mean to involve flood-prone citizens, to raise awareness, activate them, change their attitude towards what they can do themselves, find citizens that are interested to become part of working groups to work on a specific product / topic.

First, door-to-door visits were done with flood-prone citizens in Denderleeuw:

A school program was developed by the UGhent for children from 10 to 18 years old to raise awareness. Two schools were contacted in Denderleeuw in June 2018, one primary and one secondary school. The program was conducted in the primary school in October 2018 and the program for the secondary took place in April and May, 2019. Further information sessions with teachers and parents were organised in June and in the first semester of the year 2019-2020.

In the beginning of the pilot, contacts were established with several local governments (Ninove, Denderleeuw, Liedekerke). The FRAMES project was presented to find out who is interested in participating, where to carry out the community resilience workshops, and so on. The Province stayed away from asking too much engagement of the local governments, because they knew that they only have limited capacities. As a result, local governments have now a rather passive attitude in the FRAMES pilot.