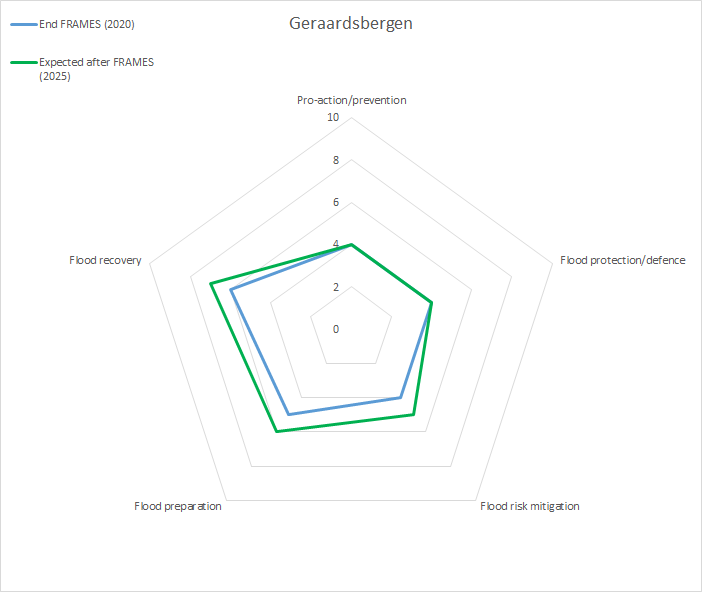 Figure 1: Initial and desired scores to reach per layer for this pilot (Transnational Monitoring and Evaluation Report, 2020)

To measure the impact of FRAMES on improving the flood resilience of pilot areas, communities and authorities both a baseline and final monitoring survey have been conducted. The surveys were completed by pilot managers in consultation with key pilot stakeholders. The baseline survey included questions about the actual situation in 2017 (before the project started) and expectations for 2020 (see figure 1). The final survey contained similar questions, but about the actual situation in 2020 and expected situation for 2025, five years after the pilot projects are finished. All the scores for both surveys along with can be found in chapter 8 of the Transnational Monitoring and Evaluation Report.

Public actors: The collaboration with Geraardsbergen started later, in September 2018. Geraardsbergen was originally not part of the project pilot but showed a very positive collaborative stance, probably due to the fact that the city already had taken participative measures with local inhabitants and that because it is more often subject to flooding.

Citizens: Citizens gave their input about their view of the area, points of interest, areas that need improvement and potential green and blue areas.