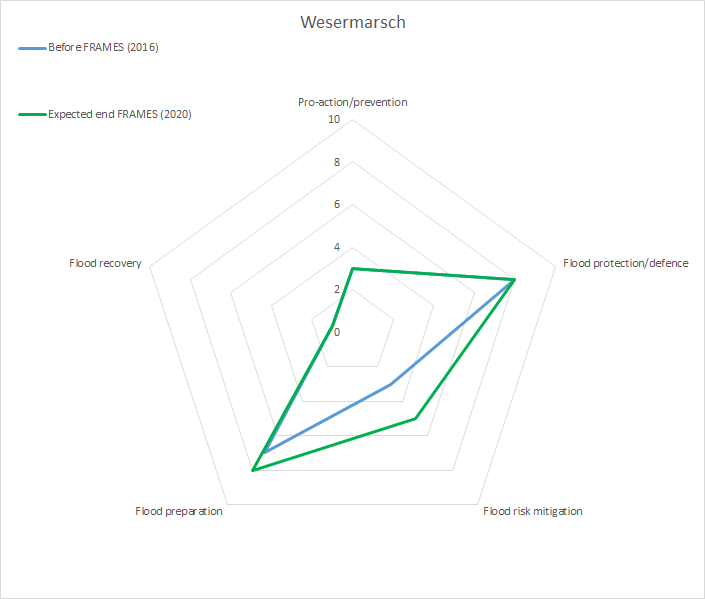 Figure 1: Current and desired score to reach per layer in this pilot (Baseline monitor Wesermarsch, 2019).

To measure the impact of FRAMES on improving the flood resilience of pilot areas, communities and authorities both a baseline and final monitoring survey have been conducted. The surveys were completed by pilot managers in consultation with key pilot stakeholders. The baseline survey included questions about the actual situation in 2017 (before the project started) and expectations for 2020 (see figure 1). The final survey contained similar questions, but about the actual situation in 2020 and expected situation for 2025, five years after the pilot projects are finished. All the scores for both surveys along with an interpretation, can be found in chapter 8 of the Transnational Monitoring and Evaluation Report.

The main actors on water and disaster management (floods) in Germany, top-down:

The role of the stakeholders involved in the execution of this pilot are the following (interview with pilot manager, 2019):

in the project and responsible for two main activities: the development of the plan for individual preparedness and improve the organisation of volunteers during a disaster.

The Federal Government adopted the German Strategy for Adaptation to Climate Change (Bundesregierung, 2008). The implementation of the EU Floods Directive according to federal states working group on water related issues (LAWA) is based on the holistic concept of risk management, including prevention, emergency management and aftercare. MLS is already considered as the base for flood risk management under a changing climate. Activities in FRAMES will emphasize the importance of focusing on the 2nd to 4th layer with the same priority as layer 1, fostering the integrative aspect.

The implementation steps and the activities in the Wesermarsch pilot are (interview with pilot manager, 2019):